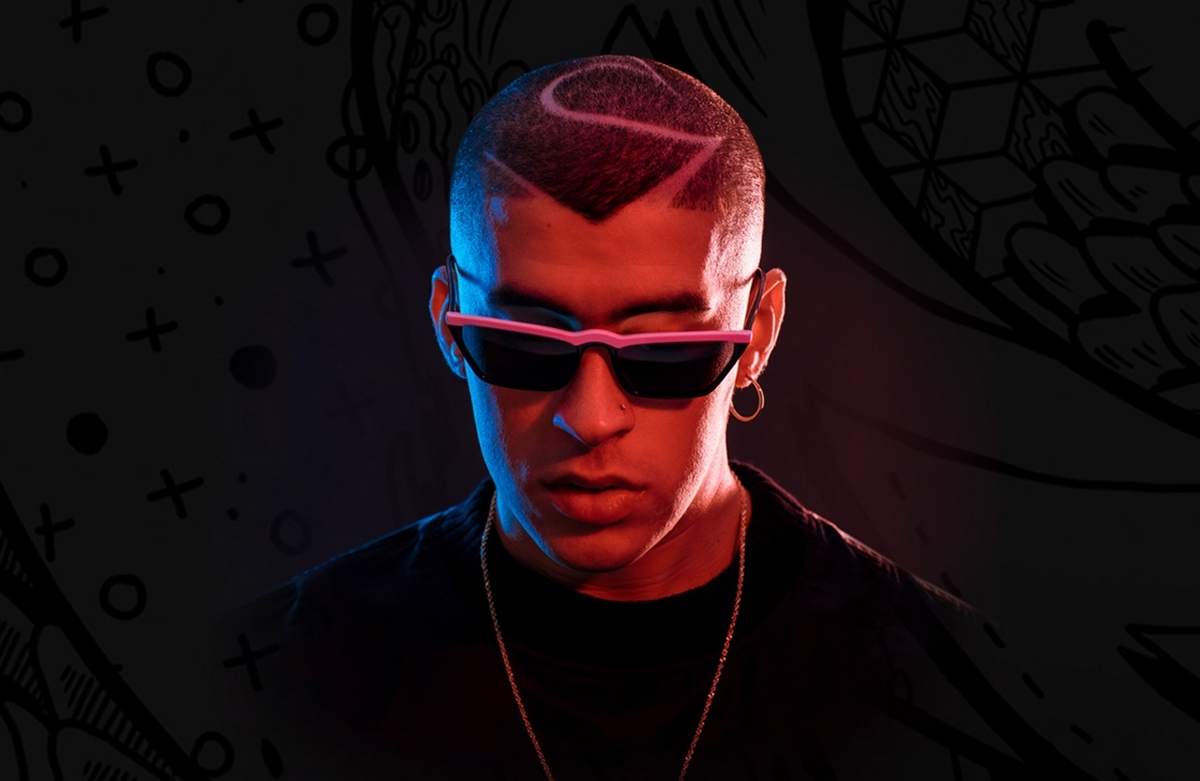 Benito Antonio Martínez Ocasio, better known as “Bad Bunny,” is a young urban music singer-songwriter who has risen as the most prominent Latin trap artist of this generation. Already coined as “The King of Trap,” Bad Bunny has dominated the world with his music, accruing billions of views in his videos on his official YouTube channel and sitting atop popularity charts on all digital music platforms. 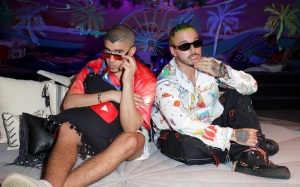 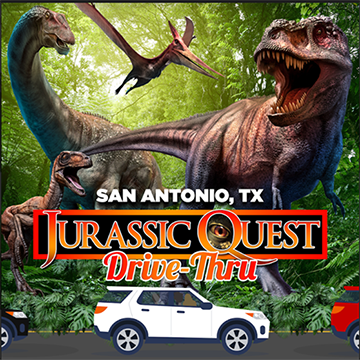